PGS works with boards to increase their effectiveness

The greatest benefit of a consultant is the objectivity and independence they can offer a project, and their breadth of experience of similar charities.  We believe that these are two areas in which PGS has much to contribute.

Our consultants have many year’s experience as Chairs, board members and trustees of a wide variety of organisations.  We continue to hold senior board roles to ensure that our approach is based in practical reality, rather than just a theoretical approach.

Beryl has worked at Board level in three sectors – as a Marketing Director in the insurance industry, as the chair of health trusts in the public sector, and as a CEO, Trustee and Chair in the voluntary/ third sector.

She has a particular interest in how Boards work, and how the performance of the Board can affect the impact of their organisation.  She has worked with many charities on behavioural governance issues.

Her career started in the insurance industry, working for multinational insurance companies. After working as insurance marketing manager for Bradford & Bingley Building Society, she became the first ever marketing director appointed by an underwriting syndicate and managing agency at Lloyd’s of London. She then changed direction and moved into the public sector and the not-for profit world.

Until late 2015, Beryl was Chair of the NCT, the UK’s largest parenting charity and has been a trustee on many charity boards, including serving as Vice-Chair of Womankind Worldwide.

From 2000 to 2006 she was Chair of a NHS Primary Care Trust (PCT). After a gap of eight years, she returned to the NHS and between 2014 and 2021 she was Non-executive Chair of the Queen Victoria NHS Foundation Trust in East Grinstead, an internationally renowned specialist hospital. She is a trustee of St Wilfrid’s Hospice, Eastbourne.

With over 20 years experience of chairing, Beryl is a regular facilitator on the Association of Chairs ‘New Chairs Briefing’ and was previously a leader on chairs courses for Civil Society Media. She is available to mentor new or existing Chairs. 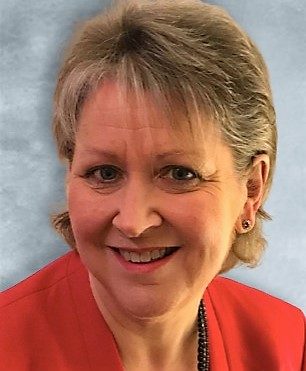 Lynn has 15 years’ experience in the charity sector: in regulation, charity law and governance.

Lynn has worked with charities of all shapes and sizes, including during the seven years she spent at the Charity Commission, providing legal consents, bespoke one-to-one guidance and also in investigations.  Since leaving the Commission Lynn has provided consultancy advice, training and project management support to a range of charities to develop their governance and become more effective organisations.  She has also worked as an in-house expert, including as head of a new department at the Royal British Legion, transforming its management of >700 charitable trusts, introducing new policies and procedures for accounting, property management and governance, and unlocking £40m from restricted funds that were no longer effective in meeting beneficiaries’ needs.

Lynn is a trustee of BMS World Mission and has also served on the board of a small, local charity – so understands the joys and challenges of being a trustee and a volunteer.  She is also a lay member of the Charity Law Association and is currently studying a Masters in Voluntary Sector Management at the Centre for Charity Effectiveness at CASS Business School.  She’s proud to have been involved in producing guidance for charities and their trustees, including writing Getting on Board’s How to Recruit Trustees for Your Charity: a Practical Guide and co-writing ICAEW’s online trustee training modules. 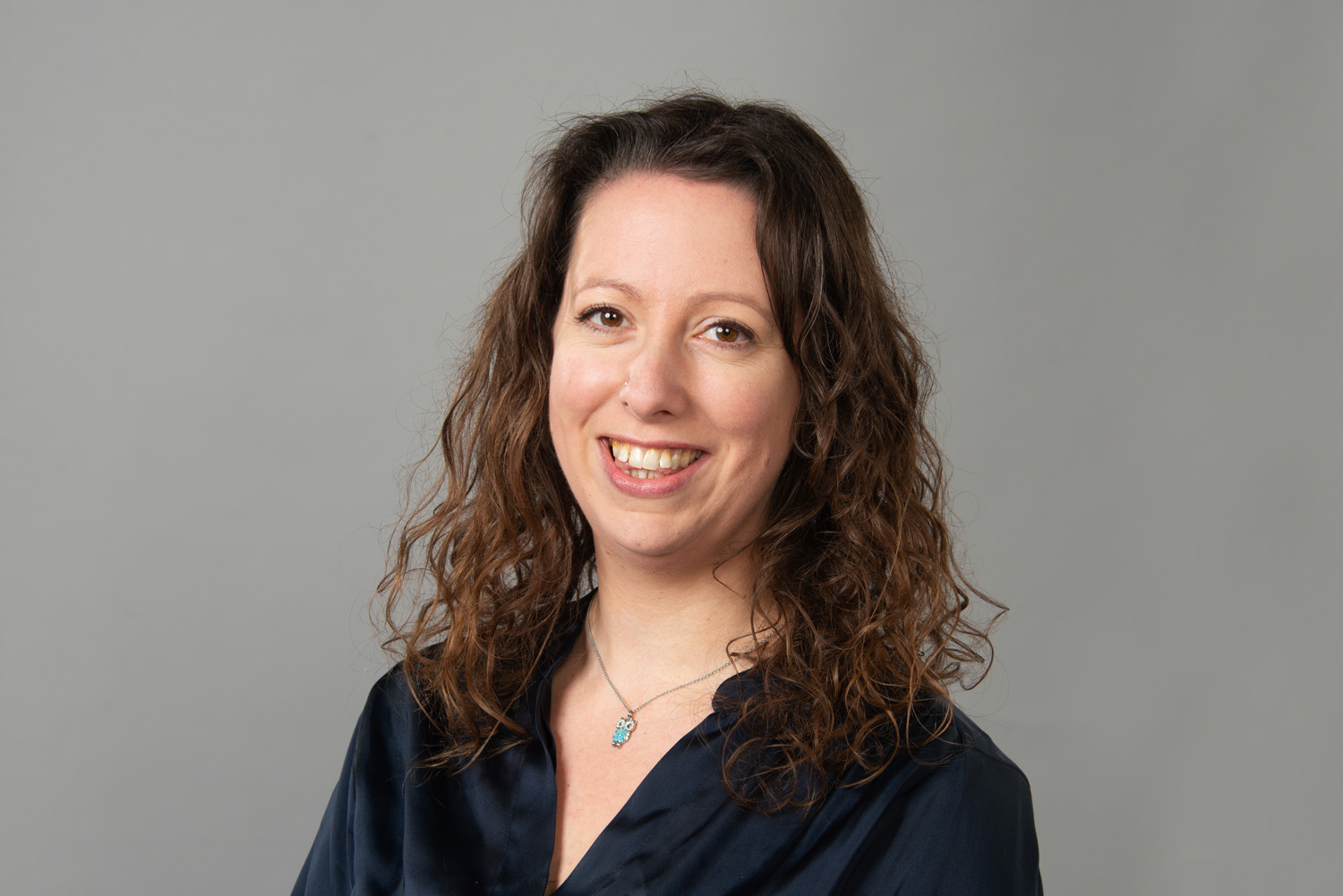 David is a qualified solicitor specialising in advice to charities and social enterprises.  He has a broad range of experience having worked as a solicitor in private practice, as a Legal Advisor for the Charity Commission and as Head of Governance & Legal at Samaritans.  This combination has enabled David to develop a thorough appreciation of the challenges facing charities and the need for clear and cost-effective solutions to legal issues which arise.

David also has served on the boards of charities and is currently part of the core team of a micro-finance social enterprise.  This focus on the charity and social enterprise sector both professionally and personally reflects David’s passionate support for the vital work of these organisations.

In 2016, David founded a new legal practice aimed at providing high-quality but affordable legal support for charities and social enterprises.  Through this practice, David is able to offer advice and support across a number of areas including new charity registrations; incorporations, mergers and restructures; governance and compliance obligations; and general charity law and business issues. 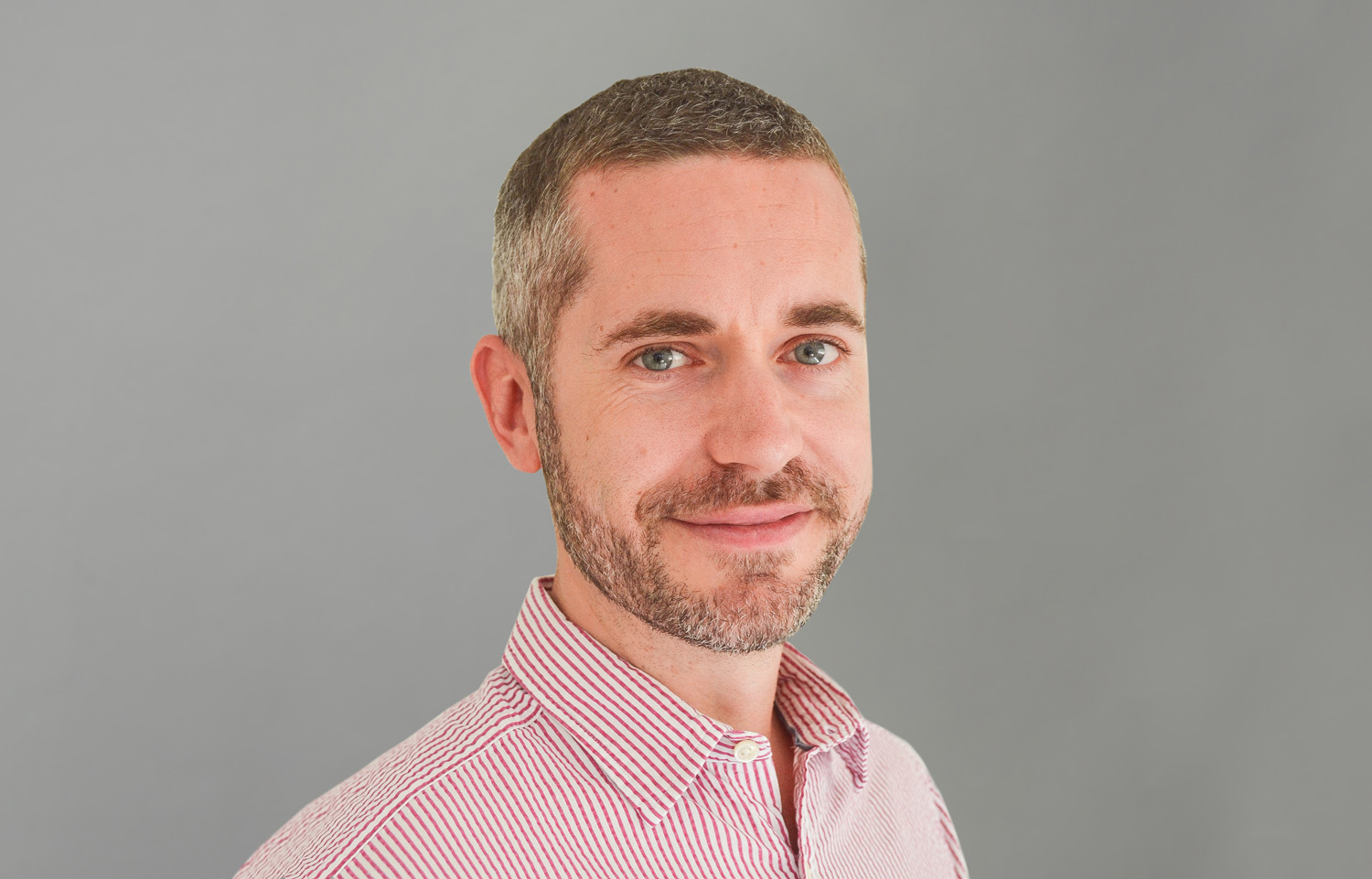 Phil is a Director of PGS and provides support and advice to the consultants.

Phil is currently the Rector of two parishes in Sussex, and Chair of two Parochial Church Councils.  He also has many years’ experience as a school governor, with a particular interest in school ethos and values.

Before taking up his current role, Phil was the Head of Human Resources for two large, national charities and company secretary for one of them. He also had a background in training and development. 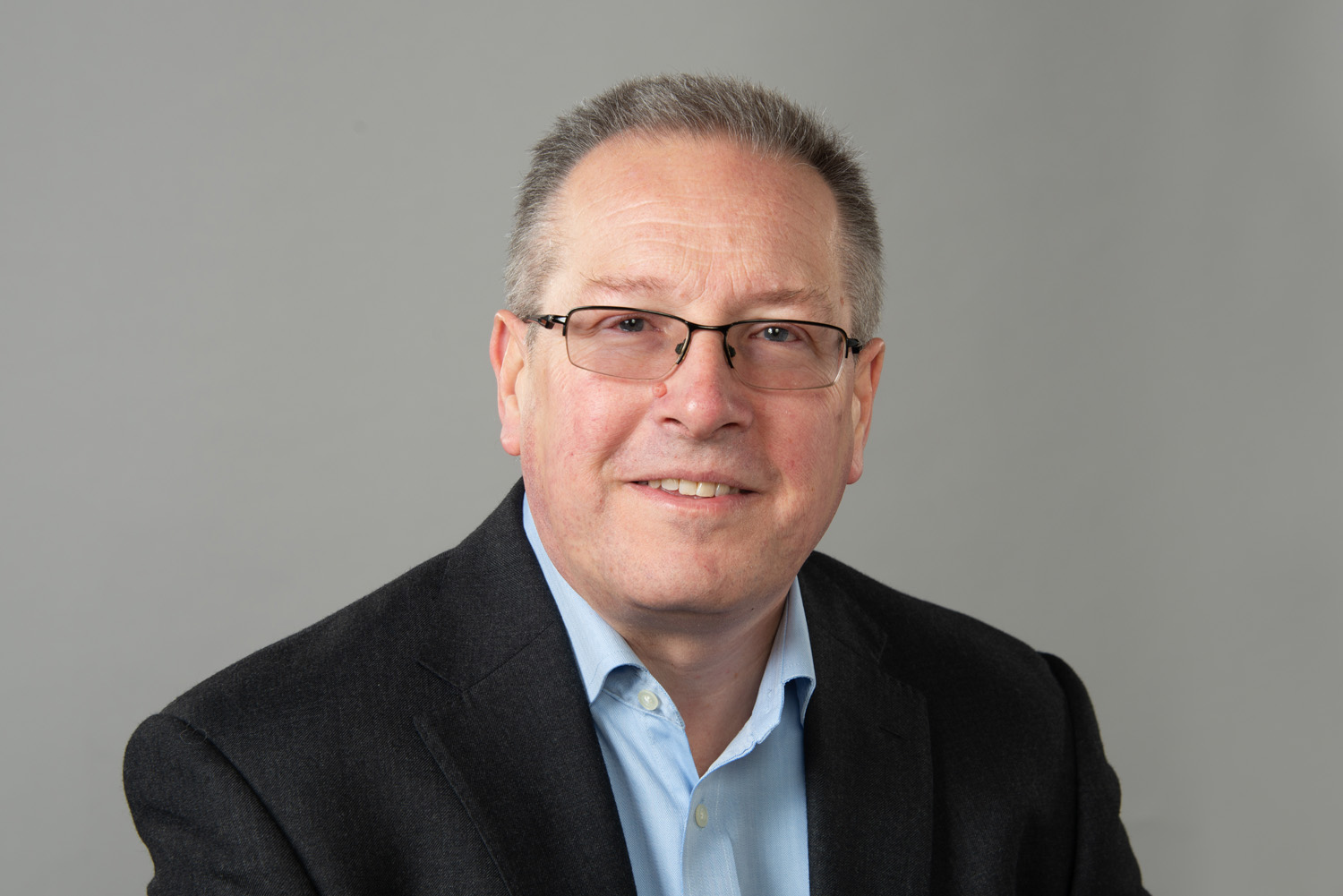 Find out how we can help your organisation today.